Seqex® was developed based on research conducted in the mid-1970s by renowned scientist, W.R. Adey who discovered it is possible to stimulate the biological system using extremely low frequency and low intensity electromagnetic fields; specifically, the mobility of ions across a cell’s membrane.

Over the following years, Carl Blackman, a scientist at the U.S. Environmental Protection Agency (EPA), discovered that these results were critically dependent on the direction the electromagnetic fields were applied. 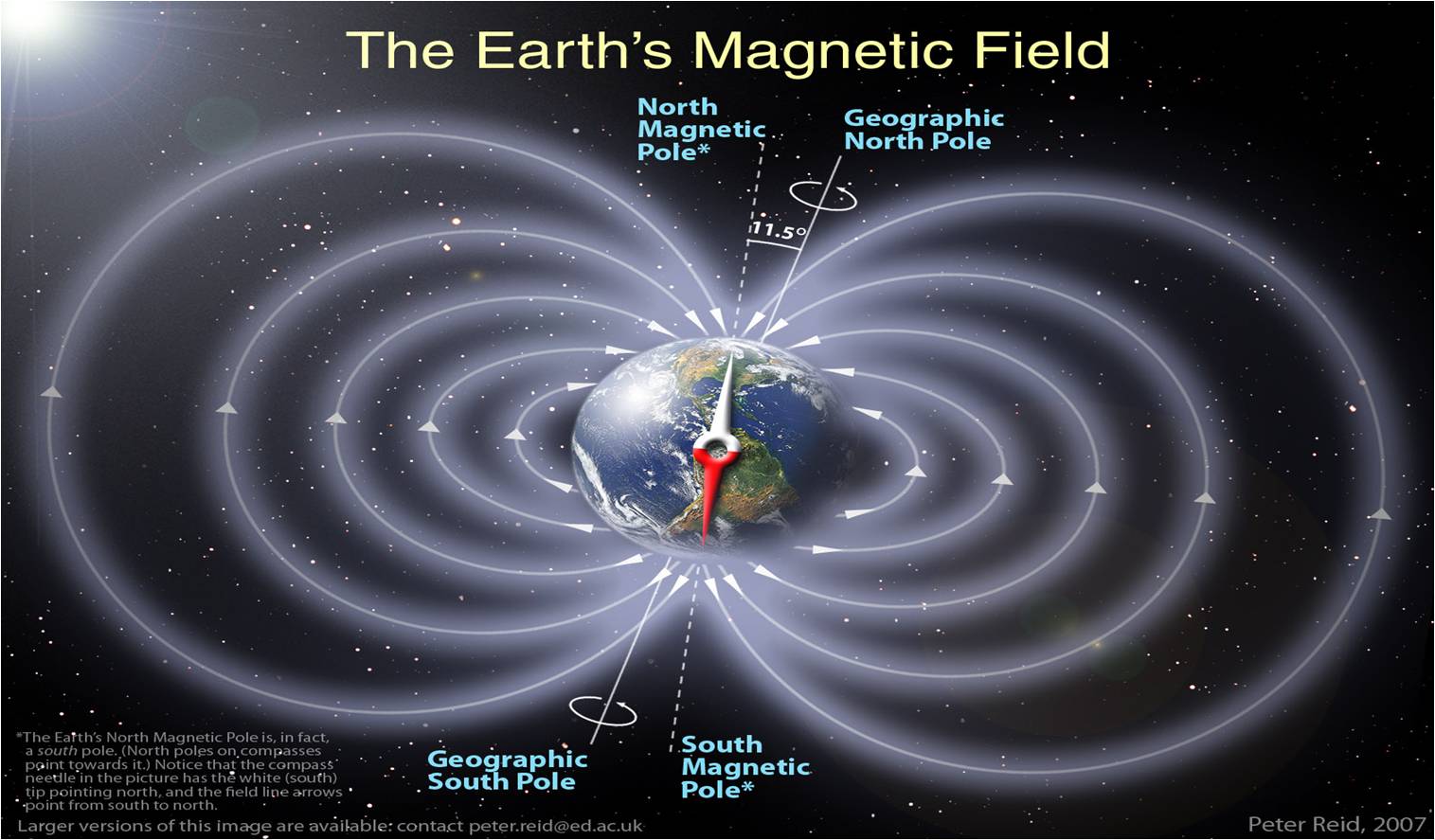 In 1984, Prof. A.R. Liboff who was interested at the time in the biological effects of cosmic radiation, hypothesized that the discoveries of Adey and Blackman could easily be explained by assuming that the terrestrial magnetic field, or geomagnetic field (GMF), interacted with the applied variable fields producing a phenomenon known as ion cyclotron resonance (ICR) directly inside tissues. 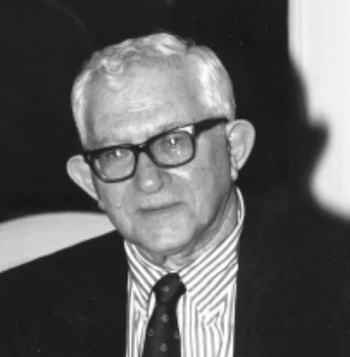 The phenomenon of ICR is well known in physics; it requires the simultaneous application of two parallel magnetic fields, one static and one variable through time. Assuming that the effects observed in the laboratory by Adey and Blackburn were caused by ICR, Liboff demonstrated that on the basis of the frequencies used and the values of the GMF, the range of intensity of the GMF on the Earth’s surface corresponded with ICR frequencies, indicating that very low physiologically significant frequencies were capable of affecting key biological changes. For example, when ICR was applied, calcium, potassium, and magnesium ions moved across cell membranes more effectively which ultimately produce positive biological changes. These discoveries were of revolutionary importance; the observations of Adey and Blackman had effectively revealed an intrinsic electromagnetic property in living beings.

Liboff further demonstrated that previous successes with pulsed electromagnetic fields (PEMF, also known as magnetotherapy) for treatment of bone diseases like arthrosis, osteoporosis and delayed consolidation presented by Dr. C.A.L. Bassett in the 1970’s, were very likely specific cases of ICR-like phenomena. These known physical effects were therefore derived from the probability of the wide frequency band of the PEMF signals also including ICR-like frequencies.

In order to validate these hypotheses, Liboff with the assistance of Prof. S.D. Smith, Prof. B.R. McLeod, Dr. J. Thomas, and the undergraduate K. A. Jenrow, undertook a long series of experiments that proved beyond all reasonable doubt that combinations of ICR-like frequencies from magnetic fields “tuned in” to certain ions can have profound effects on living beings, be these cell cultures or complete organisms.

Seqex can assist in regulating the transition of ions (calcium, magnesium, potassium, iron, and certain amino acids) through cellular membranes which is essential to the optimal functioning of cells. They can also encourage the expulsion of waste materials, normalize certain physiological cell functions. It is highly effective in correcting inflammatory processes and stimulating micro-circulation. 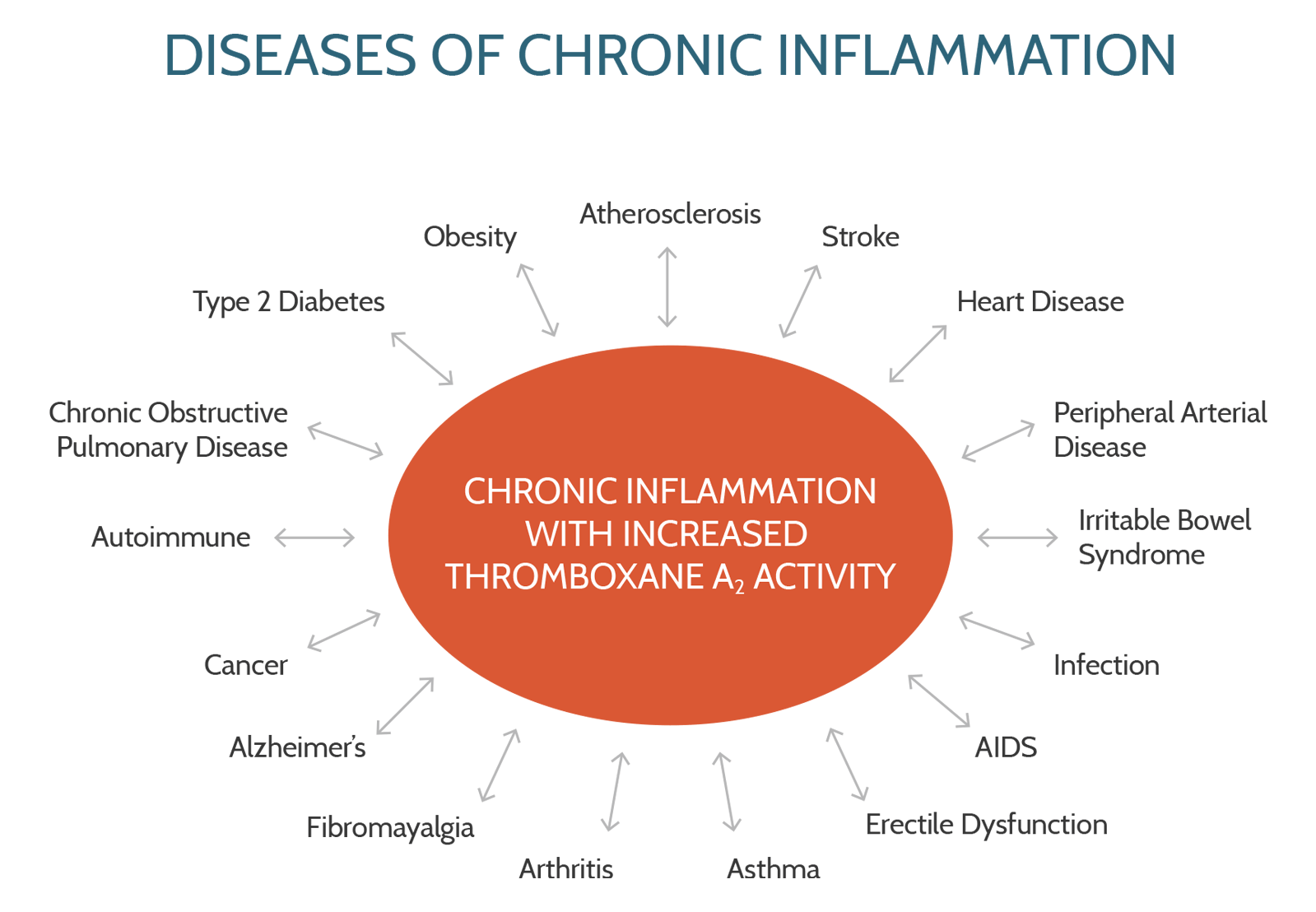 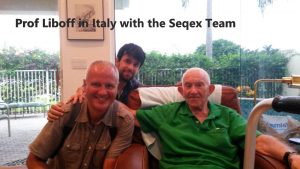